Today in the news, former economics advisor John Adams revealed that Australia is too late to avoid an ‘economic apocalypse’ even after his recurrent warnings to the political elites in Canberra. He proceeded to insist the Reserve Bank to raise interest rates to stop household debt getting further out of hand.

This bubble is very easy to understand. Confidence! It’s the flawed perception that Australia’s last twenty years of continual economic growth will never experience any kind of correction is most troubling. Australia survived the GFC and a mining boom and bust. At the same time, Melbourne and Sydney house prices have not missed a beat or taken a backward step. Regretfully, the decision makers and powerful elite in Australia are from these two cities, and see Australia’s economic challenges through a completely different lens to the rest of the country. It’s a two-speed economy spiralling out of control.

I acknowledge that this impending crisis isn’t just as simple as house prices in our two biggest cities, however the average house prices in these cities are ever rising and contribute largely to overall household debt. The specialists in Canberra understand that there’s an enflamed house market but appear to be despised to take on any substantial actions to correct it for fear of a property crash.

As far as the rest of the country goes, they have a completely different set of economic prerogatives. For Western Australia and Queensland particularly, the mining bust has sent property prices plumetting downwards for years now.

One of the signs that confirm the household debt crisis we are starting to see is the rise in the bankruptcy numbers throughout the entire country, especially in the March 2017 quarter.

In the insolvency market, our team are discovering the distressing effects of house prices going backwards. Though it is not the prime cause of personal bankruptcies, it clearly is a decisive factor.

House prices going backwards is just part of the challenge; the other thing is owning a home in this country enables lenders to put you in a very different space as far as borrowing capacity. To put it simply, you can borrow far more if you are a home owner than if you are not a home owner. I bankrupt people everyday and the amount of debt fluctuates considerably from the non-home owner to the home owner. Lending is founded on algorithms and risk, so I suppose if you own a home you’re more likely to have reliable income and less likely to end up bankrupt, so consequently you can borrow more. If you own a home in Sydney and Melbourne, you’re a safer risk than if you own a home in Mackay, simply due to the fact that in one area the median house prices are booming and the other is going backwards, as it’s been doing so for years.

In conclusion, it appears we are running into a wall at full speed, and there are few people suggesting we slow down. If you need to know more about the looming household debt crisis then call us here at Bankruptcy Experts Port Macquarie on 1300 795 575 or visit our website for more information: www.bankruptcyexpertsportmacquarie.com.au

About the Author: admin 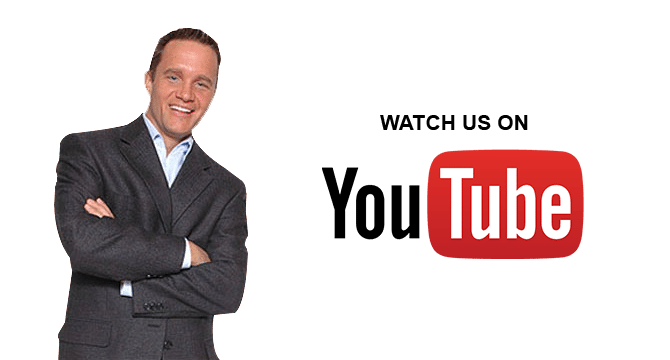 No obligation, first consultation free.
Simply fill out the following form for a call back:

What you MUST know before You declare yourself BANKRUPT 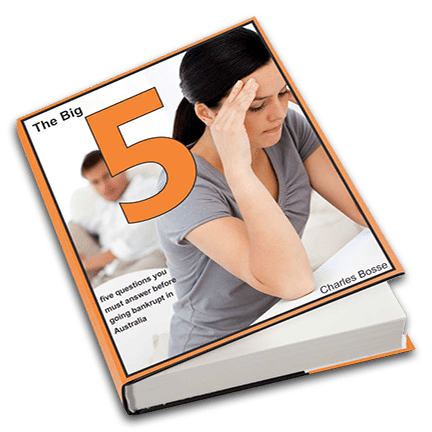